It’s 40 years since the famous Locarno Ballroom in Coventry shut down. Let’s have some memories of it… 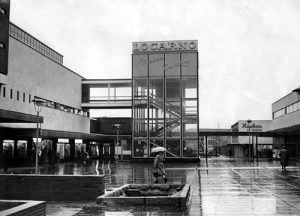 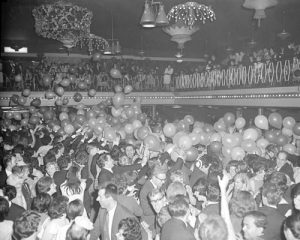 ← The 35 best debut albums of all time according to….
Paul Simon →